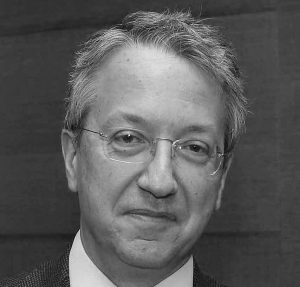 He has devoted more than 25 years to education in the field of musculoskeletal radiology and is author of a preeminent textbook on Musculoskeletal Ultrasound that has been listed within the top 10 best-selling scientific books of Springer Verlag for 2010. The book has been written in English and then translated in Korean, Turkish, Polish, Spanish and Chinese. He has published over 280 scientific articles in international medical journals (English literature) in which manuscript decisions are based on peer review (H-index=66; IF=392.7; citations=14580 according to Google Scholar® statistics; H-index=51; citations=8644 according to Scopus® statistics). He has been included in the list of top 1.5% international scientists (Plos Biology®).

He is a renowned speaker and has held over one thousand invited lectures at international courses or congresses. He has been invited by 28 universities around the world to give seminars, symposia or lectures as “Visiting Professor”.  In addition, he held six Honorary Lectures at scientific events abroad. Carlo Martinoli received lifetime honorary membership in the Sociedade Portuguesa de Radiologia e Medicina Nuclear – SPRMN, Sociedad Española de Ultrasonidos – SEUS, dell’American Society of Ultrasound in Medicine – AIUM, Croatian Society of Ultrasound in Medicine and Biology – Croatian Medical Association, Sociedad Española de Radiología Médica – SERAM and Polish Ultrasound Society – PTU. More scientific honors were bestowed on him, including the Amory Codman Award for Musculoskeletal Imaging from the Bruxelles University. Throughout his career, Carlo Martinoli has also received numerous teaching and professional awards from Scientific Societies, including RSNA, ARRS, ECR, ESPR and ESUR-SUR. Regarding societal activities, he is actively involved with the European Society of Musculoskeletal Radiology – ESSR and has served this Society as Member of the Executive Committee, Chairman for Ultrasound, and Chairman of the Educational Committee.

He chaired the ESSR Annual Congress in Genoa, Italy in 2009 and is currently President of this Society. He was also member-at-large of the Executive Committee (2010-2012) of the “International Skeletal Society – ISS” and member of the Educational Committee Board of the “European Society of Radiology – ESR” for Musculoskeletal Radiology. He was one of the founders of the International Society of Peripheral Neurophysiological Imaging (ISPNI), a multidisciplinary society that aims to forward global education and research in the field of peripheral nerve imaging. 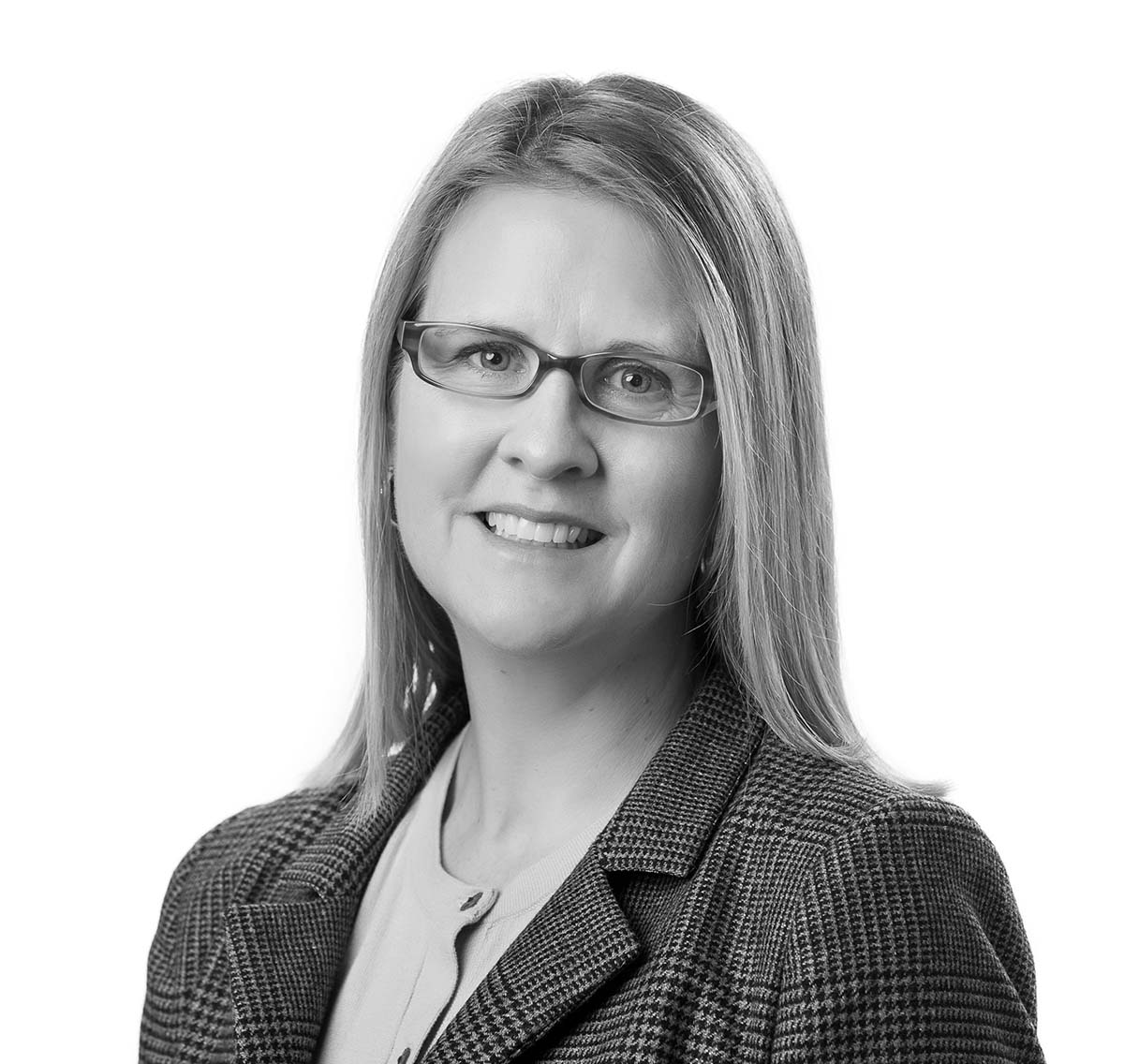 Kim is a Redmond Barry Distinguished Professor and academic physiotherapist at the University of Melbourne where she leads the Centre for Health, Exercise and Sports Medicine. Her research focuses on non surgical management of osteoarthritis.